Skip to primary content
This weekend marks the first of what I hope will be many tournament trips with my high school tennis students. The Braemar Junior Satellite was attended by Marina Narain, Mady Snider, and Troy Ritter all of whom posted some impressive results. 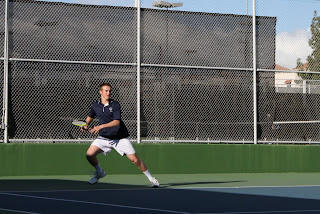 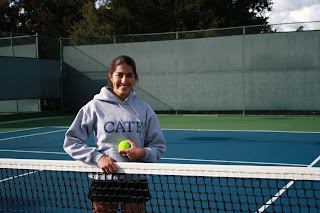 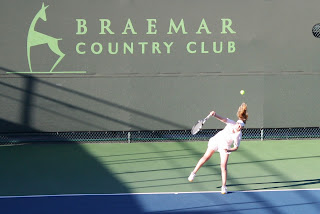