Last Friday, we faced the D1 Channel League champs in San Marcos High School and were narrowly defeated. They came in with a 5-star recruit in Yuka Perera (#124 in the nation), another nationally-ranked player in Kelly Coulson at #2 singles,  as well as an undefeated #1 doubles team that had 35 wins to their credit this season.

When the dust settled, San Marcos came out the 11-7 victor, but we showed that we can compete with the best teams in Southern California, regardless of division. McKenna Madden and Summer Christensen pushed that #1 San Marcos team to the brink in a very tight 5-7 set and Julia Gan managed to recover from her first loss in over a month to blow by her secound round opponent and then beat an in-form Coulson in the third round.

It was a shame to lose the close match, but it’s also a reality-check at an important moment in the season. This coach had the unfortunate experience of playing for an undefeated Palm Springs High team in the 2005 season that was ranked #3 in CIF D2. We went on to get outplayed in the first round of playoffs, perhaps going in with the assumption of superiority. This match against San Marcos was great practice for the playoffs and it might serve us well to know we’re not invincible.

Today, Cate bounced back from the San Marcos match with a 16-2 win cross-town foe Carpinteria High School. We now move to 10-1 (7-0 in league play) with three matches remaining in the regular season.

Cate was led in singles by sophomore Jack Cai, who went 3-0 on the day. Julia Gan also won two sets before being substituted and Madeleine Nelson and Maki Kobayashi each added a win.

In doubles, Eva Herman and Janice Ng continued to roll in what has been a break-out season for the pairing. Three set wins today brings their season total to 22-5.

Seniors Emma Liberman and Cecelia Sanborn rallied from behind in the first round to sweep their three sets and move to 19-8 on the season as a doubles team.

McKenna Madden and Summer Christensen also won a set, before Madden was replaced by freshman Sarah Polowczak, who partnered with Christensen for two more wins. Summer Christensen is now 31-1 on the season, with her only loss coming in a 5-7 set against the still-undefeated (38-0) #1 pairing from San Marcos.

Cate plays at home again on Thursday against Malibu and Saturday against Simi Valley. In the meantime, we’ll be working hard to be ready for CIF individuals and playoffs! 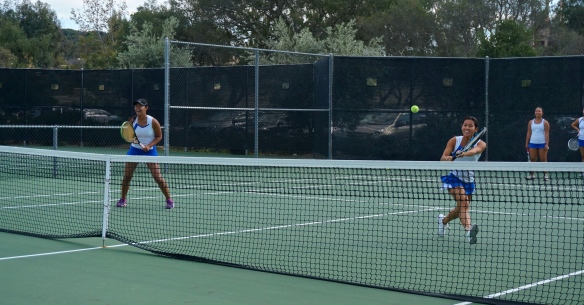 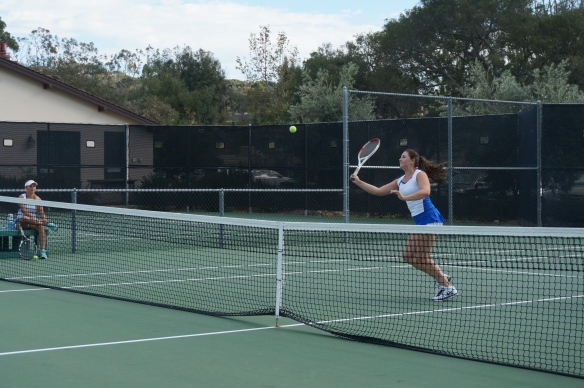 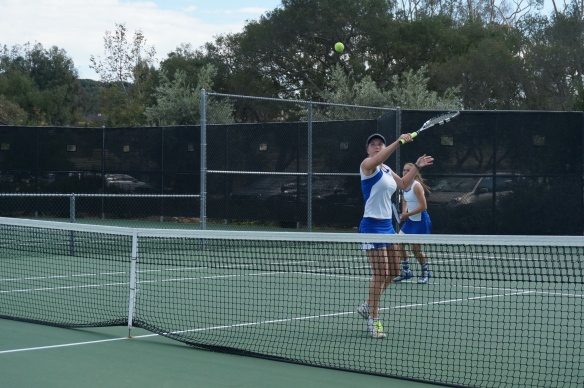 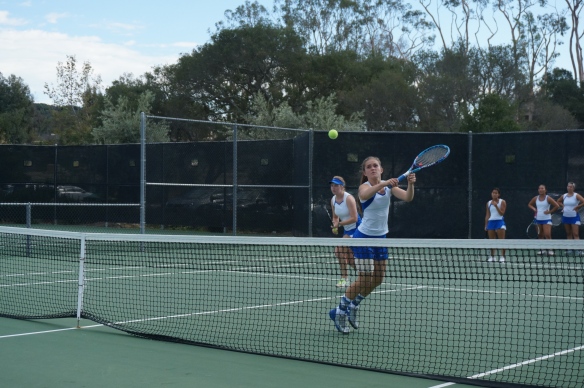