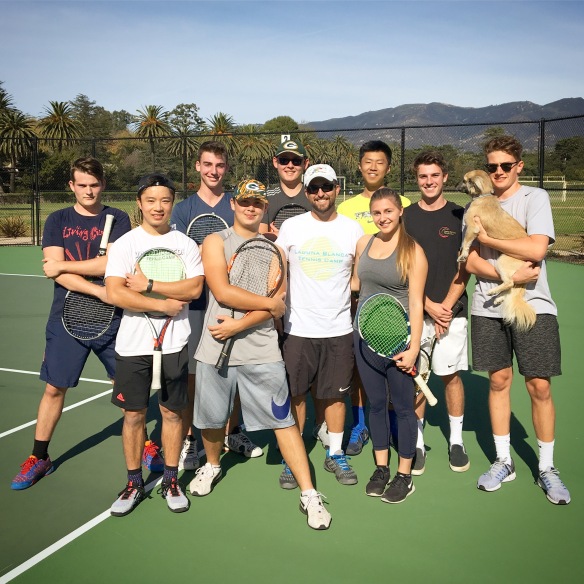 As I look back on the last three “year-in-review” posts, I am reminded of just how long I’ve been writing what my students affectionately refer to as “the blog.” This is not a new site, and Thorpe Tennis, now seven years old, is not a new thing either. However, I am inspired daily to bring new and better content, methods, and insights to my work.

I feel this way because I have a passion for teaching the game of tennis and particularly for having an impact on young lives. There are few things in this world I enjoy more than seeing the light go on about getting that service contact point up a little higher or cutting off the angles at net; the moment where a player realizes they can compete against that crazy-good opponent; building mastery day-by-day out of desire. These are the little things that make the big difference and not just on the tennis court. These are experiential building blocks for life and I feel very fortunate to be part of that process of growth.

In 2016, there have been challenges, but as a tennis community, Thorpe Tennis has been extremely successful. Here are just some of the many high-points of the year:

Happy New Year to everyone out there reading “the blog” and I look forward to working together towards an even better 2017!